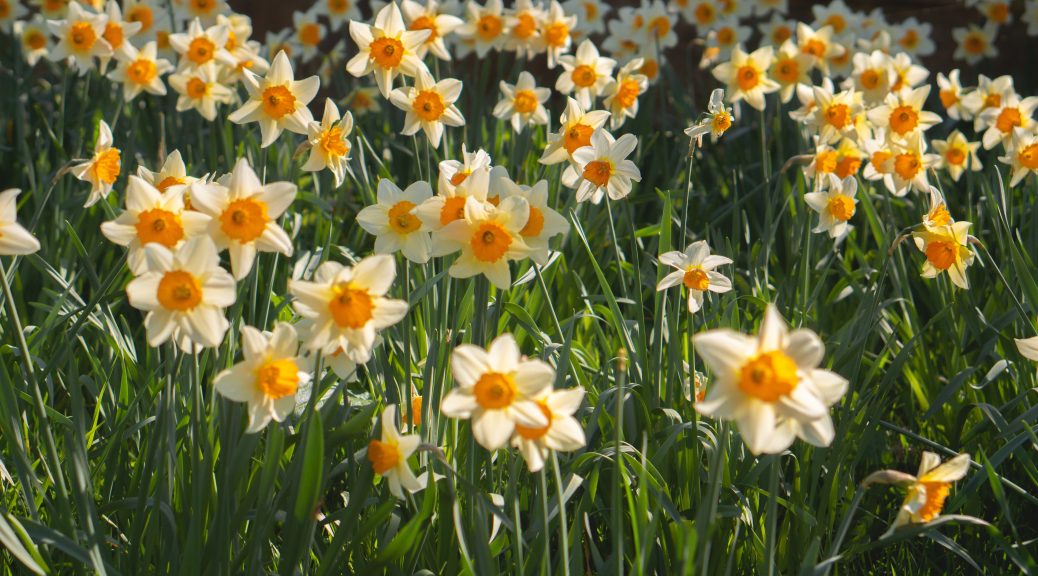 April was another 7 book month for me!

I read a nice mix of fiction and non-fiction covering everything from romance to octopuses to Japanese culture.

When Aristide Leonides, the head of a large, wealthy family, is murdered, the suspect seems obvious: His new-ish wife, who is scandalously fifty years his junior. Only, is it really that simple? Everyone in this family seemingly has a motive and had the opportunity to swap out his insulin with something poisonous.

The sort-of-fiancé (it’s complicated) of Aristide’s granddaughter, Sophia, becomes deeply involved in the case and finds himself completely puzzled by all of the twist and turns of what should have been an easy case. Can he identify the killer before someone else gets hurt?

You have to admire the way Agatha Christie can make everyone look like a suspect! But for the first time ever for an Agatha Christie novel, I actually figured out the killer before the big reveal. Of course, I had to keep reading to see if I was right.

The Soul of an Octopus by Sy Montgomery

I listened to this as an audiobook and the first two hours or so were absolutely engrossing!

I had no idea just how unique octopuses are. I knew they were smart, but the depth of their personalities and their ability to recognize and interact with humans was a surprise. But unfortunately, after the strong start, the rest of the book didn’t introduce that many more ideas about octopuses. It was more focused on the author’s experiences with the octopuses at the New England Aquarium and the friends she made there. It wasn’t bad, but it wasn’t exactly what I had been hoping for based on the title. The book did make me want to go snorkeling or scuba diving though!

Get a Life, Chloe Brown by Talia Hibbert

After nearly being hit by a car, Chloe Brown realizes that she needs to ‘get a life.’ She lives with fibromyalgia and thus deals with chronic pain. This has led her to isolate herself over the years, but now she’s ready for adventure. She ends up enlisting the help of her flat’s superintendent, Redford Morgan, to complete a list of ‘exciting’ activities. Red’s irritating, but also surprisingly cute. The two do NOT get along at first, but the more time they spend together, feelings start to develop.

So, I have such mixed feelings about this book.

I absolutely loved the characters of Chloe and Red. Their banter was witty and cute! And I loved that their stories were ones that I haven’t really seen represented before, especially not in a romance novel. But… this book was a bit raunchy for me. I realize it’s a romance novel, but it seemed like there wasn’t a full page that wasn’t explicit.

In A New York Minute by Kate Spencer

I decided to read this book after listening to Kate Spencer speak on a podcast. She was really funny, smart, and cool, so I was excited to see her writing style. Plus, I love a book set in New York City.

The book starts with Franny Doyle having a really bad day. She gets let go from her job at an interior design company and on the subway ride home, her dress gets caught in the door and rips leaving her exposed. A stranger, Hayes Montgomery, offers his suit jacket to help and the two go on their separate ways. It’s only later they both find out their interaction has gone viral. When Franny and Hayes meet again to discuss the viral moment on a morning talk show, they both leave feeling confused by the whole thing but unable to stop thinking about each other. Will they meet again? And if they do, will one of them be brave enough to make a move?

The story could be a bit slow at times, but overall I thought it was a cute concept.

The Power of Habit by Charles Duhigg

This was my favorite book I read this month!

Charles Duhigg chose fascinating stories and research to share about habits- personal habits, habits in business, and habits in the community. There was one story he shared about a man with no short term memory somehow still developing daily habits that absolutely shocked me!

While I would have liked stronger actionable takeaways spread more throughout the book, the ending does explain how you can work on changing and replacing your habits. It all comes down to figuring out the cue, the habit, and the reward.

Notes on an Execution by Danya Kukafka

I’ve seen this book described as a ‘literary thriller’, but I didn’t, personally, get thriller vibes as there wasn’t much of a mystery.

The story flashes between present day where Ansel Packer is behind bars, waiting to be put to death for murder, and past and present scenes from all of the women in his life. The list includes the police captain who got him to confess to murder, his ex-wife’s twin sister, his mother, and others. But most of the story was set in the past, which made the book feel a bit slow. In that sense, it reminded me of Black Cake by Charmaine Wilkerson where most of the action has already happened.

Also, fair warning, this book is a bit depressing as it’s clearly all focused around death and an execution.

The Book of Ichigo Ichie by Héctor Garcia & Francesc Miralles

This was a cute book!

It covered the basics of the Japanese phrase ‘ichigo ichie’ and provided some loose guidance on how to incorporate the idea into your daily life. If you’re unfamiliar with the phrase (like I was), it’s basically the idea that every moment in your life is unique and that a moment will never happen the same away again. Sure, you might make the same drive to work everyday, but it will never be exactly the same. Different cars are on the road, different songs are on the radio, etc.

I think it’s a really beautiful concept, so I wish this book had more depth! (As an audiobook, it was only a little over 3 hours long.)