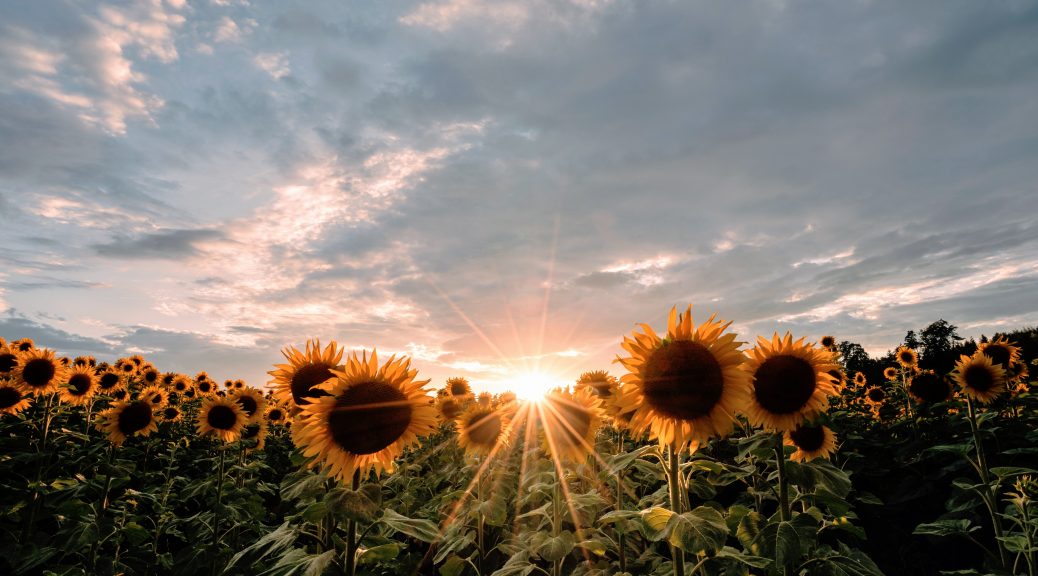 August was… an interesting month for me. I was a sick for bit. I started a new challenge that could take me the next five years to complete. I celebrated a milestone birthday. Oh, and I finished writing my first book. (Check out the six steps I took to write a book in 6 months!) It also in a way marked the closing of summer and the start of fall- even though the temperatures don’t reflect that quite yet. So, to say it was a month of change would be an understatement.

In terms of books (which is what you’re really here for), I read 6 books in August featuring both non-fiction and fiction:

Let’s get into the reviews.

Bored and Brilliant by Manoush Zomorodi

I enjoyed this book, but it also kind of scared me!

Technology is changing our lives, in some ways for the better, but in other ways for the worse. This book was focused on how we can put some space between ourselves and our devices, leaving time for boredom. Those five minutes waiting in line at the coffee shop or fifteen minutes riding the subway used to be boring. Now, we use that time to scroll mindlessly through our phones. But in doing so, we lose time for our brains to think and process. This book made the case for reclaiming that boredom in order to reclaim our creativity and deep thinking.

While there was a mixture of anecdotes, interviews, and science to make the case for boredom, I personally really appreciated that each chapter involved some kind of challenge to help put it all into action.

Fear Is My Homeboy by Judi Holler

This was a short read and essentially serves as a pep talk directly from Judi Holler!

While some chapters could have used a bit more substance, I liked that each chapter came with a list of exercises to try out. Similar to Bored and Brilliant, I love having specific, actionable content. There was one exercise in the book that really jumped out at me. She recommends keeping a notebook by your bed for 30 days and every night answer the question: What was my favorite thing I did today? She suggests having a professional answer from your work day and having a personal answer. At the end, you can study what you enjoyed about each day and look for themes and ways to do more of what you love.

Other concepts I appreciated: “Do it scared” and “Feel the fear and do it anyway.”

Can’t Look Away by Carla Lovering

This book centers around Molly Diamond and her complicated relationship with the singer of a famous band called Danner Lane. Alternating between the past and present, you see Molly and Jake’s love story blossom and then ultimately die. When they meet again nearly a decade later, there’s clearly some unfinished business between them. But their meeting again, wasn’t accidental. Someone is determined to force them together again. Someone with a grudge.

This wasn’t my favorite. I saw this marketed as a thriller/suspense novel, but it’s not really that at all. I would classify it more as a drama or maybe even romance.

What a weird book! In a good way.

The story is centered around a dating reality show called The Catch (it’s basically The Bachelor) and the remaining four women. Each has their own reason for being there: Fame, money, boredom, etc. But when the show takes the cast to a remote island, things go terribly wrong. There’s something weird here. Sheep bleat all night. It gets too quiet. There are unexplainable sightings of things lurking in the woods. You get the idea. Let’s just say the cast never makes it to finale night…

As someone that enjoys watching reality TV, I loved the portrayal of all the drama both off-camera and on. I do feel like it took to long to get to the big reveal and then it was all very rushed at the end. Also, be warned, the book cover is a bit of a spoiler.

The It Girl by Ruth Ware

When April is murdered, Hannah is the one that finds her body and directs police to their main suspect. Now, years later, Hannah finds herself with new questions about April’s murder. April had secrets that Hannah is only beginning to uncover. Told between the past and present day, Hannah is determined to untangle the truth, even if it means upending her whole life.

I feel like this had all the right elements: Oxford, a glamorous friend, a murder with lingering questions. But it felt slow. I think with more editing, it would have been more suspenseful. I did like the ending though! It was very Agatha Christie.

The School for Good Mothers by Jessamine Chan

Frida Liu had a bad day.

She was just going to run out really quick to grab a coffee. But then she remembered something she needed to grab at the office. And then she got sucked in. In all, she left her young daughter, Harriet, home alone for two hours. A neighbor called the police after hearing Harriet crying. From there, Frida’s life begins to spin out of control as she fights for custody of her daughter, including enrolling herself into a special school for mothers.

I have some mixed feelings about this one. I liked the commentary the book makes about women, motherhood, and sexism. I also liked the sci-fi elements tied in at the school itself with the dolls. But the whole thing was very bleak. And it doesn’t ever really get better. So, if you’re looking for something happy, this isn’t it.

Check out what I read in July!