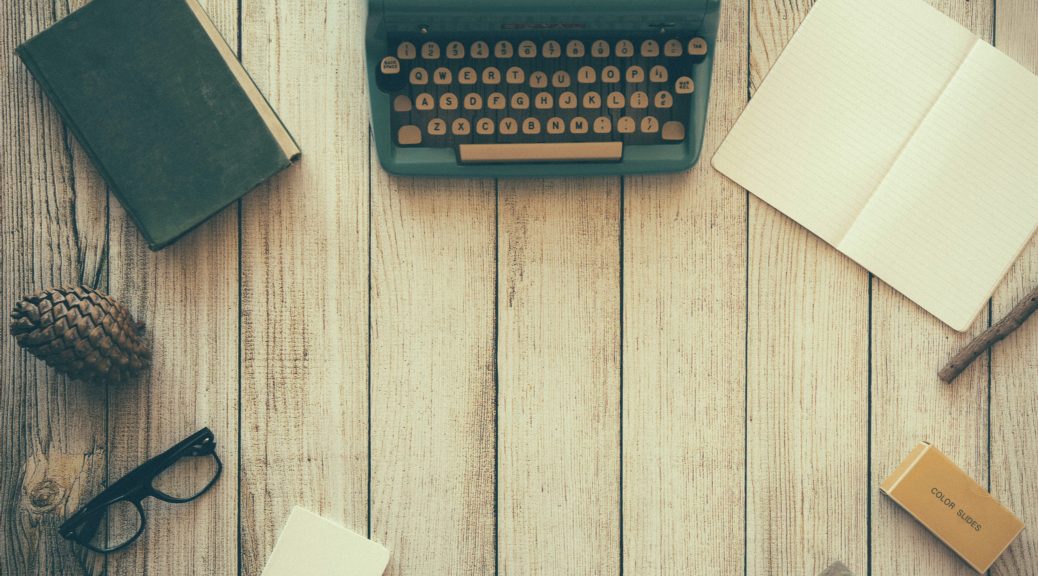 I’ve wanted to write a book for… pretty much my whole life.

But I would start an idea and then just give up. One time I even got to 25,000 words and then called it quits. So, after watching several different Masterclasses on writing, I felt inspired to give it another try. However, this time, I came up with a real strategy. I was not going to just wing it. Here are the steps I followed to finally complete a 80, 416 word manuscript.

I chose 6 months because I wanted to complete a book before my birthday. But you could choose any window of time that you think is realistic for your life, whether that’s shorter or longer than 6 months.

2. Research Common Word Counts for the Genre You Want to Write

For me, I knew I wanted to write more of a thriller/suspense novel, so when I Googled word counts for thriller novels, I was presented with a range of 70,000 to 90,000 words. Considering that I’ve never been able to finish a novel before, I decided to go with the lower end of the range and settled on a goal of 75,000 words. I, surprisingly, ended up writing more than my goal, coming in at just over 80,000 words. But genres vary, sometimes significantly. Science fiction, for example, is on the higher end with 90,000 to 125,000 words.

No calculus needed here. Take your goal word count and divide by the number of days until your deadline. For me, I wanted 75,000 words in 187 days, so I ended up with a daily word count goal of 401 words. I was surprised by how reasonable that was! I’ve always felt this pressure to sit down and write 500-1000 words in a sitting, but I didn’t need to do that at all.

I’ve talked about it before, but I’m now a big believer in the Law of 100 (also known as the Seinfeld Strategy). The big idea is you commit to doing something for 100 days straight. If you miss a day, you have to start back at zero. Once you start getting some momentum, I find you’ll do just about anything to avoid breaking the streak. (Even writing your 401 words at 11:00 pm after a very long day…) Obviously, you want to continue after that 100 days in order to meet your goal deadline, but I found I was able to take a week off for a vacation and then resume right where I left off since I had put so much work into creating this daily habit.

I mean an actual pen and paper log, not something on your phone. There’s something so satisfying about writing down your daily writing total, next to your complete total and watching the numbers grow. I even went the extra step and would calculate what percentage of the novel I had completed at the end of each week. It was almost surreal realizing that I had written more than 50% of my book in just 12 weeks. The time felt like it had flown by, yet I had made serious progress on a lifelong goal of mine.

Just keep pressing through. When the middle muddle hits, just keep writing your daily word count. It doesn’t have to be great, but it does have to be written in order to become great later. That’s what the editing process is for.

Did I write an outline?

I tried. I really did. But I struggle with outlines. I jotted down some rough notes about the main characters of the story, some notes about the start of the novel, and notes about what I wanted the ending to look like, but the middle was much more open-ended. I would write down a sentence or two (i.e. Side character goes missing? Other character in court?), but that was it. This is something that I hope to do more of in the future. I think having a more solid outline would have helped a lot when I felt lost in the middle. So, I would personally recommend outlining as much as you can!

So, what now? Are you looking to get it published?

I find that when I tell people I wrote a book, the immediate questions begin about publishing, agents, editors, and so on. But honestly, I don’t know.

I am very proud that I wrote this book. But.. I don’t actually like it? I know we’re all our own worst critics, but as an avid reader, I know my novel leaves a lot to be desired. So for now, I’m leaving it alone and am not planning to look at it at all. Maybe, in the future, I’ll read it and decide that it’s better than I thought. Or maybe it’s not. And that’s OK. My goal was to write a book and I have proved to myself that I can. I think my next goal is to write an even better book. I’ve got a loose idea, but plan to do a lot more brainstorming and, hopefully, outlining this time around. Stay tuned!

2 thoughts on “How to Write a Book in 6 Months”