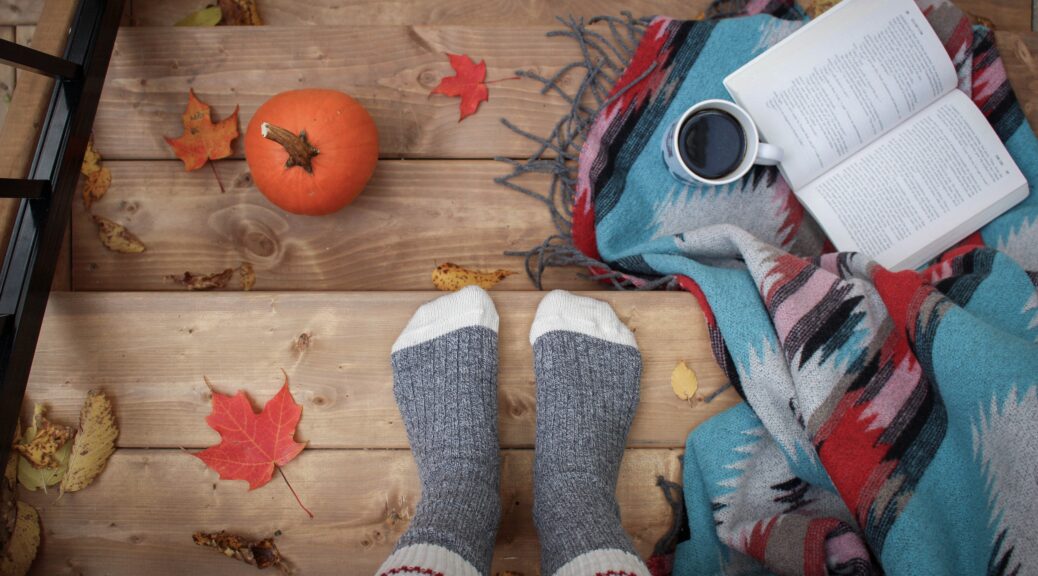 November was definitely an interesting month of reading for me! I switched gears and read more non-fiction/memoirs this month and also re-discovered my love of audiobooks. There’s truly nothing better than taking a long walk and losing yourself in a good story.

This was a psychological thriller that I had been dying to read and I felt like it delivered!

Theo Faber is a therapist starting a new job at this place called ‘The Grove’ where Alicia Berenson is a patient. Alicia had gotten a lot of media attention over the years as she was a fairly famous artist who murdered her husband (a sort of famous photographer) and then went silent. Theo is determined to figure out why she killed her husband and to get her talking again. Despite the fact that one of the characters doesn’t speak, I’m amazed at how well this book drew me in! And, of course, there’s a good twist.

I listened to this as an audiobook (at my sister’s recommendation) and was absolutely fascinated! Malcolm Gladwell shares several real stories about communication gone awry from all throughout history and present day. He breaks down the little pieces of what went wrong and how that translates into our day-to-day life.

The bottom line: Don’t assume things about other people. You really don’t know them at all.

(TW: This does cover a lot of tough topics like sexual assault, suicide, torture etc.)

I went into this book knowing very little about its contents. I’ll admit, from the title, I expected this memoir to focus on Tara Westover’s education. Her family was extremely unconventional, so she never attended school until college. Yet, she went on to earn a PhD. While this was part of the story, the memoir was really about her family and about how she was ‘educated’ in the sense of the real world.

While it was a fascinating (and at times disturbing) read about a life very different from my own, it definitely didn’t leave you feeling happy. That said, I feel like this would be a good read for fans of ‘The Glass Castle.’

This was another book I chose to listen to as an audiobook. And wow, let me say this book made me never want to become a chef or own my own restaurant! Anthony Bourdain really lays it all out there: the long hours, the miserable working conditions in the kitchen, workplace injuries, crazy co-workers and bosses, etc. If you have any interest in what’s really happening at your favorite restaurant, this is an inside look behind-the-scenes.

While Anthony shared a number of personal stories about his path to becoming a chef, he also shared tangible tidbits of knowledge, i.e., never order fish on a Monday.

(Fair warning, Anthony Bourdain is not at all PG or politically correct, so this definitely not one you’d want to play around sensitive ears)

After watching a number of Netflix shows based on Harlan Coben novels, I decided it was finally time to give one a try.

This was a decent thriller with a good mystery, although it could be slow at times. The main character, Paul Copeland, begins re-investigating a mass murder that took place at a summer camp he was attending when he was younger. His sister was one of the victims, but her body was never found. So, he never really felt that true sense of closure. After a bizarre discovery, he begins poking around to find out the truth. Only, it seems like someone doesn’t want him to.

Want more book reviews? Check out what I read in October 2020.