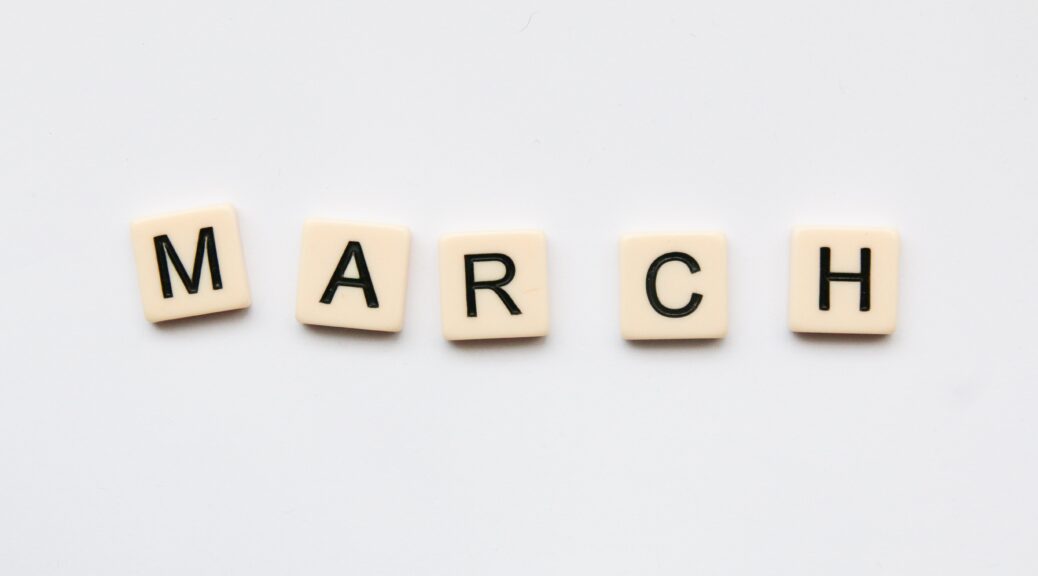 This month started off kind of slow, but ended up being a surprisingly good month of reading!

Eaters of the Dead by Michael Crichton

I’m just going to be super honest here– I wasn’t a fan of this book!

People said it was one of the best fiction books to read for if you’re interested in Vikings… but I just didn’t get it. The story is presented as an ancient manuscript from Ibn Fadlan who writes about his experiences with the Northmen. It started off slow with a lot of traveling, but it did get exciting toward the end when the ‘eaters of the dead’ finally arrived.

There’s apparently a movie based on this (The 13th Warrior) and I’ve heard that was decent? Maybe, I’ll give that a watch.

On Looking by Alexandra Horowitz

I loved the concept of this book!

The author, Alexandra, takes walks with various ‘experts’ to see how they experience the world and how she can open herself up to new ways of seeing and thinking. This includes finding fossils hidden in buildings, her toddler pointing out a statue she’s never noticed before, a bug expert shows her how to find signs of life on leaves, etc.

At times, the experts could get a little too in-depth, but overall I enjoyed the journey.

How can you elevate an ordinary walk and make it special? (My take on that is HERE)

A Walk in the Woods by Bill Bryson

This book started off very strong for me, but then kind of tapered off.

The author, Bill Bryson, decides to try to hike the Appalachian Trail along with an old friend ‘Stephen.’ He and Stephen have vastly different fitness levels and vastly different attitudes toward hiking. This leads to some funny stories and challenging moments along the way. Bill also weaves in history of the trail and the national and state parks that the AT runs through.

I’m a bit obsessed with the idea of hiking the Appalachian Trail (even though it always sounds miserable), so I was disappointed that this wasn’t a thru-hiking story. Instead, Bill and Stephen skip around, take months off, etc.  This means it wasn’t always the most cohesive book, but it was probably the most realistic. Being a thru-hiker on the AT is a tough task that few people actually do.

I also wish this had more of an emotional component? Like how did this hike change his life?

I liked this book, but also found it highly frustrating!

The two main characters, Connell and Marianne, bring out the best in each other, but also sometimes the worst. This book follows their complicated relationship from high school to college and beyond.

You know they’re meant to be, though they struggle to make it work.  I don’t want to spoil anything, but just be prepared for some emotional ups-and-downs.

(FYI- this is also a Hulu show and I can’t wait to watch!)

Secrets and Lies by Selena Montgomery

I don’t really read a lot of romance novels, but this was good! It had all of the romance elements I expected along with a very intriguing mystery.

Sebastian Caine is a ‘recovery specialist’ (AKA a thief) who has been hired by a client to recover an ancient document known as the Cinchona. But when another team of criminals looking for the same document murder the man who owns the relic, he finds himself furious and conflicted– especially, when he meets the man’s niece, Katelyn.

He teams up with Katelyn, an ethnobotanist, to discover what the Cinchona really is and is, ultimately, forced to decide what to do with the knowledge. I don’t want to give anything away, but the ending is satisfying!

If you enjoyed Emmanuel Acho’s ‘Uncomfortable Conversations with a Black Man’ (my review is HERE), this is a great next choice.

Jason Reynolds has essentially ‘remixed’ Ibram X Kendi’s book ‘Stamped from the Beginning: The Definitive History of Racist Ideas in America’ and put his own twist on it.

Jason makes a big point of emphasizing that this is not a history book, but rather a book about the here and now. Despite the subject matter, he finds a way to make it entertaining and even sneaks some jokes in too.

Highly recommend as an audiobook!

Want more book reviews? Check out what I read in February 2021.