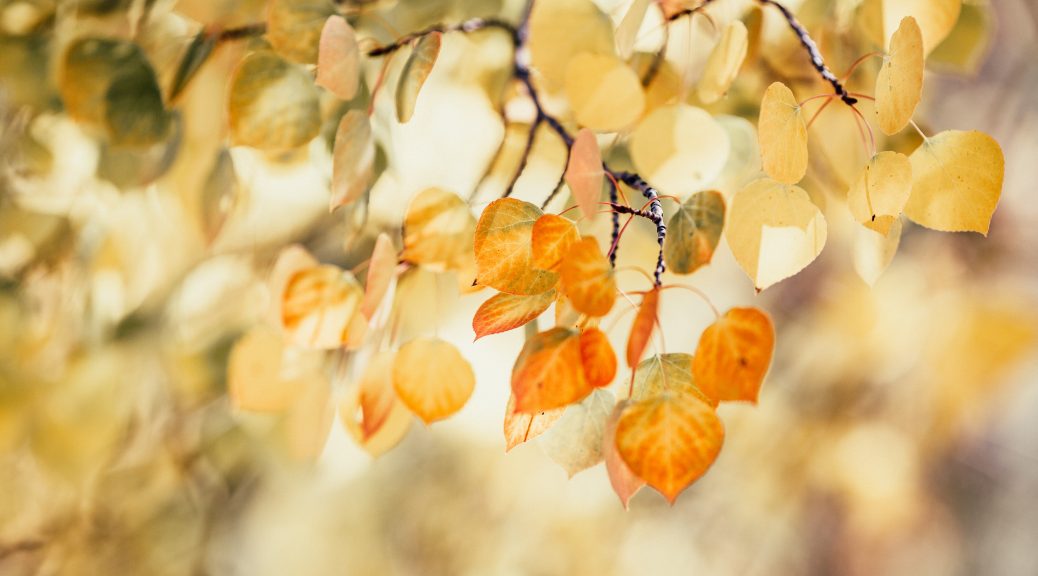 I’m not really sure what happened, but this was one of my slowest months of reading in a long time. For some reason, it truly felt like the month of September flew by. I remember being excited about fall almost being here and, now suddenly, I’ve flipped the calendar over to October and seeing Christmas decorations in the mall. Time is weird.

This month’s reads included a 50-50 split of fiction and non-fiction with the list featuring:

Time for the reviews!

Things We Do in the Dark by Jennifer Hillier

Paris Peralta is found holding a straight razor next to her husband’s body. But she can’t remember how she got there or what happened. Add in the fact that he was extremely wealthy and things aren’t looking good for Paris. No surprise, she ends up being arrested and charged with his murder.

While Paris loved her husband, she wasn’t that truthful with him. Or with anyone for that matter. She soon finds her past and her present meeting in an unexpected- and unwelcome- way.

What really happened to her husband?

I liked the big idea of this book, but you began to piece it all together much faster than it actually plays out, so, at times, it could feel a bit slow.

(FYI- This includes a ton of content warnings… so just be prepared.)

The Butcher and the Wren by Alaina Urquhart

As a fan of the true crime podcast Morbid, I made the leap and pre-ordered The Butcher and the Wren. I knew I liked Alaina Urquhart’s storytelling and was excited when this finally landed in my mailbox!

The story is told from two points-of-view: Forensic pathologist Dr. Wren Muller and Jeremy, who you realize very quickly is a serial killer. Bodies are starting to pile up in Louisiana, and it’s up to Dr. Wren Muller and the police to catch the person responsible (*cough* Jeremy *cough*). But Jeremy is smart. He only leaves what he wants the police to find and he enjoys playing games.

This was a quick read and I found myself looking forward to reading it each night. While I think the characters could have been a little more developed, I had fun reading it and enjoyed the twists and turns.

The Tipping Point by Malcolm Gladwell

After reading some of Malcolm Gladwell’s other books (Outliers and Talking to Strangers), I decided to take it back and read his first book released in 2000. It’s clear that this is where his classic writing style emerged: Share a scenario, explore some possible explanations, and then surprise you with the true explanation. It’s never quite what you think.

In this case, The Tipping Point is all about how little things can make a big difference. I found certain scenarios, like how to format children’s shows, really fascinating! But there were some other examples, like teen smoking, I felt could have been dissected a bit more.

If you’ve read any of Malcolm Gladwell’s other books and enjoyed them, odds are you’ll like this one too.

The Princess Diarist by Carrie Fisher

I’m not sure how to write this review. I love Carrie Fisher. I love Star Wars. But I didn’t love this memoir.

This short memoir was based largely around the casting and filming of the first Star Wars movie, A New Hope. In it, Carrie Fisher dives into how she ended up in show business, the uncomfortable audition that landed her the role of Leia, her complicated relationship with Harrison Ford, and the overall weirdness of fame. She also shared some of her diary entries from that time of her life. They were extremely vulnerable and poetic!

She covered so much in a fairly short time (the audiobook was just over 5 hours), so I think my biggest complaint is I wanted more. It almost felt too rushed.

Check out what I read in August! And as always, I want to hear from you. What are you reading these days?